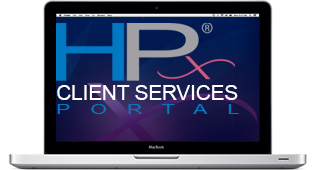 Our secure Client Services Portal makes it easy to manage your projects from start to finish. Manage all your jobs, get new estimates and easily communicate with Huston Patterson and Sigma Graphics no matter where you are.

We can help you succeed.

As one of the largest privately-owned wide-format package printing companies in North America, we put innovation at the forefront and our clients in the center. Explore the many ways we have worked to prove our value to our clients for over 120 years. 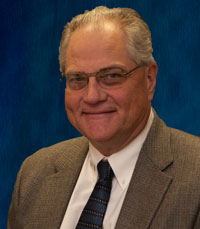 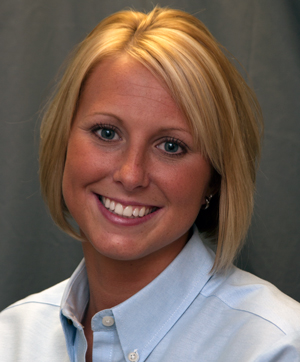 Decatur, ILL., - Huston Patterson Corporation President Tonya Kowa–Morelli was recently selected as one of “20-Under-40 Up-and-Coming Printing Industry Executives” by Printing Impressions. These 20 leaders share their stories, beliefs and approach to their leadership roles within their companies and industry, in the November 2014 issue of Printing Impressions.

Printing Impressions provides authoritative coverage on industry trends, emerging technologies and the news behind the news in the Graphic Arts industry. They profile successful executives and their companies, giving insightful information on how they have been able to thrive, not just survive, in a highly competitive marketplace. Their regular contributing columnists consist of recognizable industry experts who provide keen insight and inspiration.

"Eric brings a keen knowledge of exceptional client service,” says Sigma Graphics President Thomas Kowa. "He has served the fast paced and demanding healthcare industry in various sales and management roles. He understands the pressures that clients are experiencing and how to serve them with trust and integrity.”